If you’re someone that loves the idea of camping but hates fighting with tent poles, there are a couple of options available to you.

Pop-up tents have been popular for a few years, but they’re small – and a nightmare to put away sometimes. Thankfully, inflatable tents are another option if you want a large tent that’s easier to set up.

Inflatable tents are not a new concept. However, over the last couple of years, there have been improvements in their design to make them a really viable choice when selecting your tent. Let’s take a look at how they stack up against regular tents.

Inflatable tents are an excellent option if you want a robust tent that is easy to set up. They can be inflated quickly, they’re simple to pack away and they’re relatively easy to repair. They are significantly more expensive than a standard tent though.

Essentially, the role of a tent is to provide security and shelter to campers, and both a standard and an inflatable tent do that equally.

This means you can say that an inflatable tent is good as a standard tent, but because it’s lighter and quicker to set up, it does have other key advantages.

What Are the Benefits of Inflatable Tents Over Standard Tents?

They Are Easier to Set Up

Unlike standard tents, which use poles, inflatable tents require minimum effort to put up. For traditional tents, you would be required to thread the poles through the tent, and after that, see to it that guy lines are strung well enough to get the tent upright and firm. This would require combined effort and could take up to an hour to accomplish.

On the other hand, all that is required to get an inflatable tent upright and standing is to inflate it. And if you have an electric pump, this can take just a couple of minutes.

It saves on the time and the hassle that is usually associated with putting up a tent, and means you can start relaxing and enjoying your camping trip faster.

Inflatable tents are built to stand their own against storms and strong winds, which you can’t always say about standard tents.

Because standard tents use quite thin poles and rely on the guy ropes for a solid pitch, they can be tossed around a lot in the wind.

Inflatable tents are surprisingly robust. The inner tubes can be quite thick, which creates a really solid structure when fully inflated. The diameter of these inner tubes is significantly larger than a tent pole and they can hold a high air pressure.

In really extreme weather, an inflatable tube is more likely to stay upright without damage, while a standard tent could have bent poles. Even during a regular storm, tent poles will weaken and shorten their lifespan – not so with inflatable tubes.

They Have a Convenient Single-Unit Structure

Inflatable tents come as a single complete structure, which eliminates the need to assemble different parts during set up. Also, campers run zero risks of leaving or misplacing essential components required for the tent to stand, which is very convenient.

Additionally, this feature comes in handy when it comes to packing up. All that one would be required to do is deflate the tent, roll it up and stuff it in. There’s no pressure to ensure every component is packed in or the struggle to ensure that the tent is rolled up to the length of folded poles, as is the case with standard tents.

They’re Easier and Cheaper to Repair

Even though they’re strong and durable, inflatable tents are not immune to damage, which usually means a puncture. The good news is that the inflatable parts are extremely easy to repair without having to buy replacement parts.

In case of a puncture, the inner tubes of an inflatable tent can be repaired in much the same way as bicycle tubes: remove the tube, locate the puncture, patch it up, and put the tube back. In comparison, repairing a broken pole usually means buying a replacement.

In any case, you should make sure you bring with you a repair kit, whether you have an inflatable tent or a standard one, as anything can happen in the wilderness. 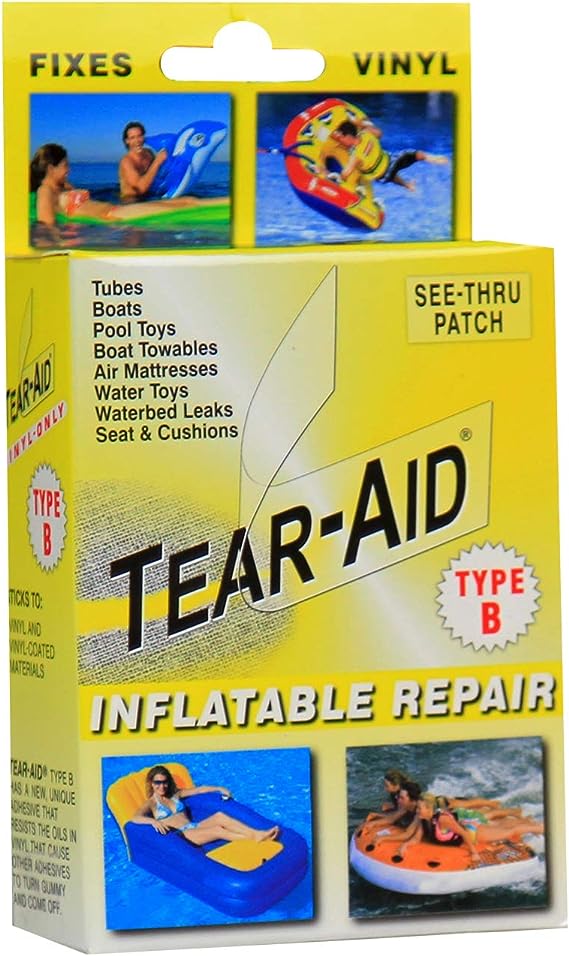 What Are the Downsides of Inflatable Tents Compared to Standard Tents?

There are only two main disadvantages to choosing an inflatable tent, one of which only matters in certain circumstances.

The big disadvantage is cost. Inflatable tents tend to be a lot more expensive than a standard tent – often hundreds of dollars more.

These aren’t simple, basic blow-up tents – the inner tubes are manufactured to a high standard to create that robust tent structure, hence the high costs.

Not great in the wind

The other downside is that, while generally, an inflatable tent is easier to assemble, if you’re doing it on a windier day it can become a little trickier, particularly if there are different tubes you need to inflate.

Once one tube is inflated, it can quite easily catch the wind, so you’ll want a second person to keep a tight grip of the tent until it’s assembled.

Which between inflatable tents and standard tents are bigger?

You can buy very large inflatable tents, but the biggest tents remain standard tents. Because they can be split and carried separately, you can carry a super-sized tent in multiple pieces. However, there are plenty of inflatable tents big enough for 6 people.

Which type of tent is more suitable for a camping expedition?

This depends on your budget and needs. An inflatable tent will always be the best option if you’re not concerned about costs, but for a basic quick getaway with a friend or partner on a tight budget, you might prefer a standard tent.

Inflatable tents are really solid choices when you’re looking for a regular camping tent. They’re not recommended for someone who’s only going camping once – their high cost means they don’t offer amazing value.

But if you want to take regular camping trips, and you want to spend more time on those trips relaxing rather than pitching a tent, definitely consider an inflatable option.